Involving parliamentarians in the ESDP

The European Union has set up political and military crisis-management structures under the ESDP and yet there is no interparliamentary body within the EU to supervise intergovernmental cooperation in that area. Although a series of parliamentary confer-ences has taken place on the subject, it has not been possible to reach agreement on a model for the parliamentary dimension of the ESDP. Klaus Bühler, President of the Assembly of WEU, attended those conferences. He explains why there is a parliamentary deficit in connection with the ESDP and proposes to remedy it by taking as an example the model provided by existing interparliamentary assemblies. 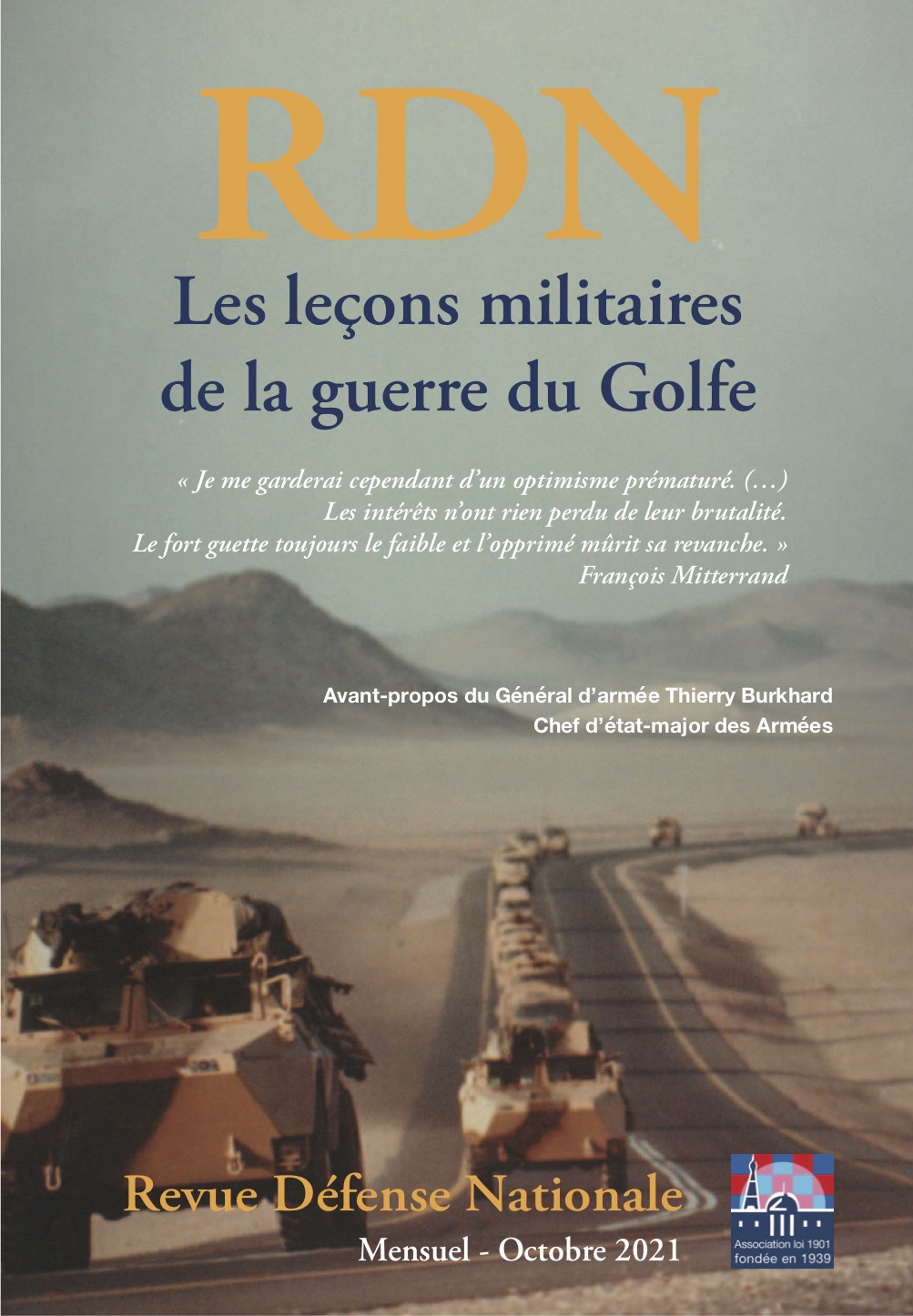 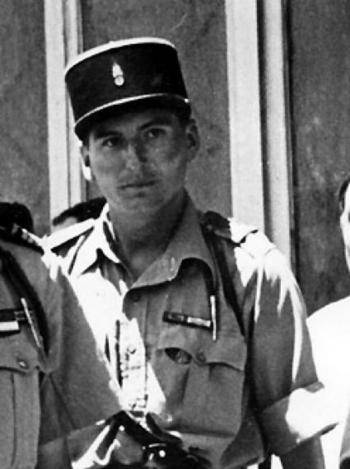 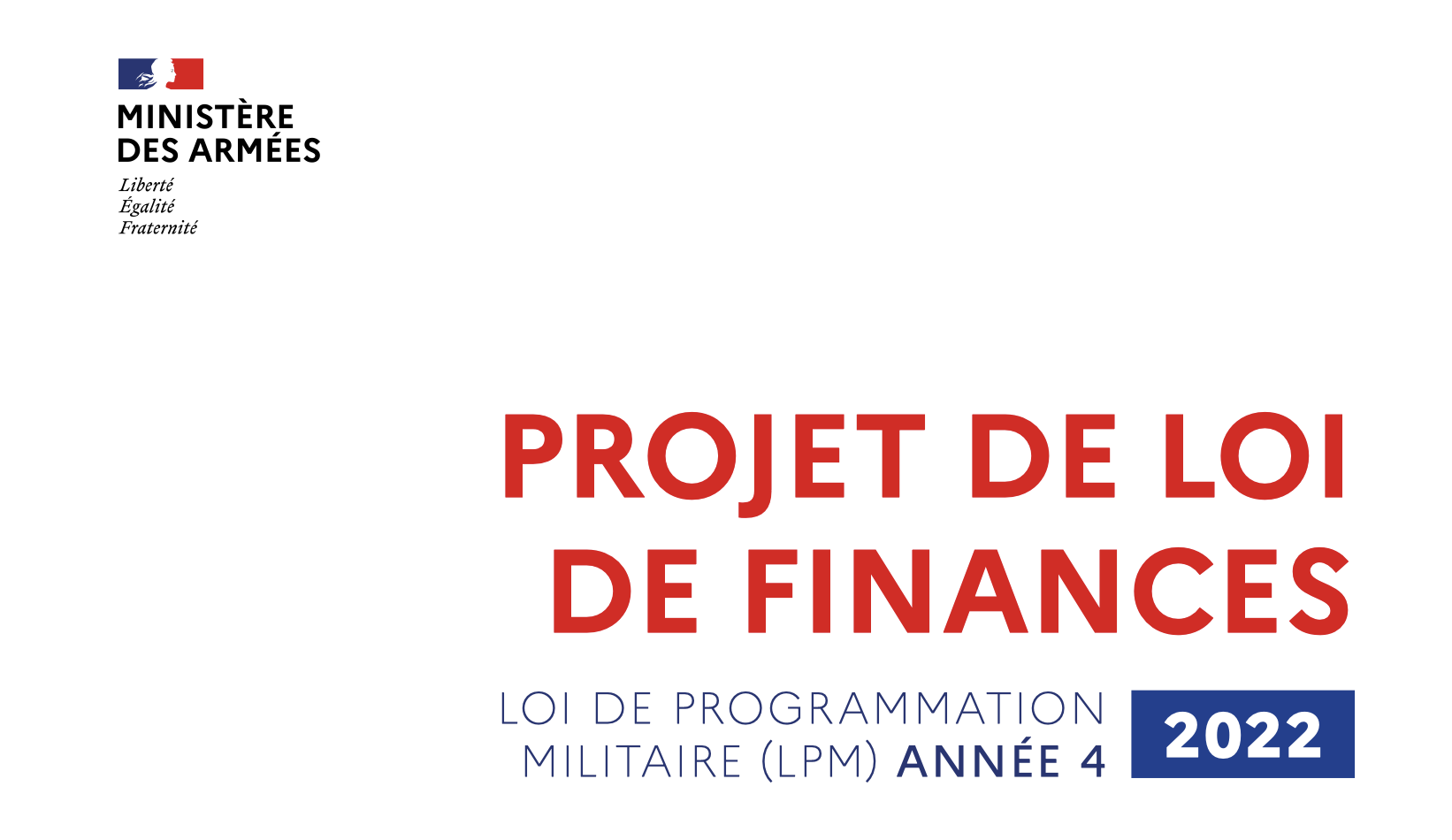