Syrian Conflict and Instability in the Middle East (T 1111) 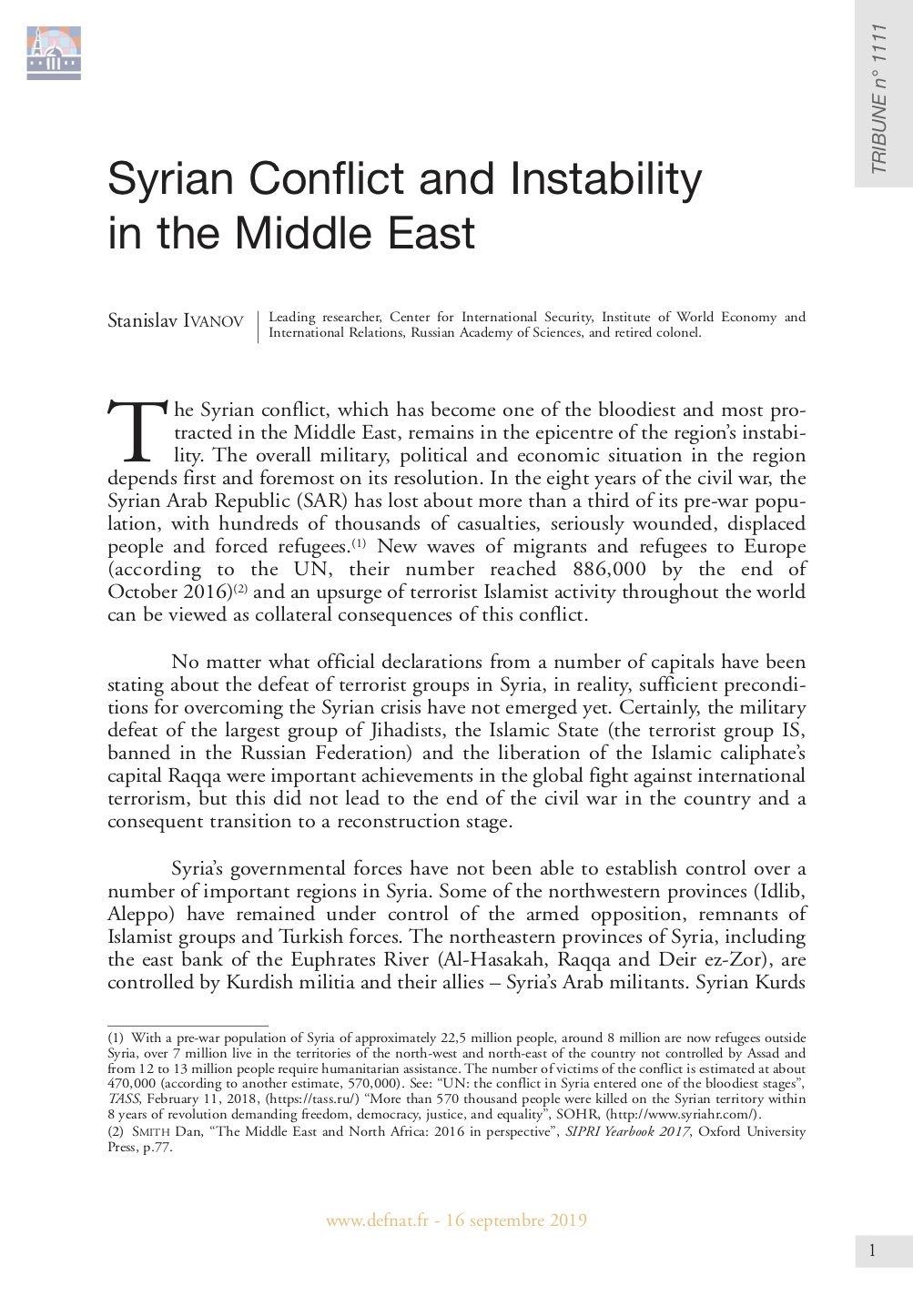 After having erupted in 2011 with regards to the Arab Spring, the Syrian civil has not ended and continues to worry the international community. Despite attempts at a mediation (including those in Moscow), a compromise between the different forces involved seems to be impossible for now. And, the strategies of some actors (Iran, Turkey), are not done to fix things.

The Syrian conflict, which has become one of the bloodiest and most protracted in the Middle East, remains in the epicentre of the region’s instability. The overall military, political and economic situation in the region depends first and foremost on its resolution. In the eight years of the civil war, the Syrian Arab Republic (SAR) has lost about more than a third of its pre-war population, with hundreds of thousands of casualties, seriously wounded, displaced people and forced refugees (1). New waves of migrants and refugees to Europe (according to the UN, their number reached 886,000 by the end of October 2016)(2) and an upsurge of terrorist Islamist activity throughout the world can be viewed as collateral consequences of this conflict.

No matter what official declarations from a number of capitals have been stating about the defeat of terrorist groups in Syria, in reality, sufficient preconditions for overcoming the Syrian crisis have not emerged yet. Certainly, the military defeat of the largest group of Jihadists, the Islamic State (the terrorist group IS, banned in the Russian Federation) and the liberation of the Islamic caliphate’s capital Raqqa were important achievements in the global fight against international terrorism, but this did not lead to the end of the civil war in the country and a consequent transition to a reconstruction stage.

Syria’s governmental forces have not been able to establish control over a number of important regions in Syria. Some of the northwestern provinces (Idlib, Aleppo) have remained under control of the armed opposition, remnants of Islamist groups and Turkish forces. The northeastern provinces of Syria, including the east bank of the Euphrates River (Al-Hasakah, Raqqa and Deir ez-Zor), are controlled by Kurdish militia and their allies – Syria’s Arab militants. Syrian Kurds did not take part in the internal Syrian civil war and fought solely with the Islamic State forces. Organisation-wise, Kurdish units are part of the so-called Democratic Alliance, which is supported by the US army aviation and special forces. In the Kurdish enclave, one also finds military instructors and specialists from France, Great Britain and a number of other Western states. Quite large armed groups of the anti-Assad Syrian opposition – Jaysh Magavir al-Thawra and Jaish Usud al-Sharqiya – retain their positions in the south of the country, near the American military base Al-Tanf (3). 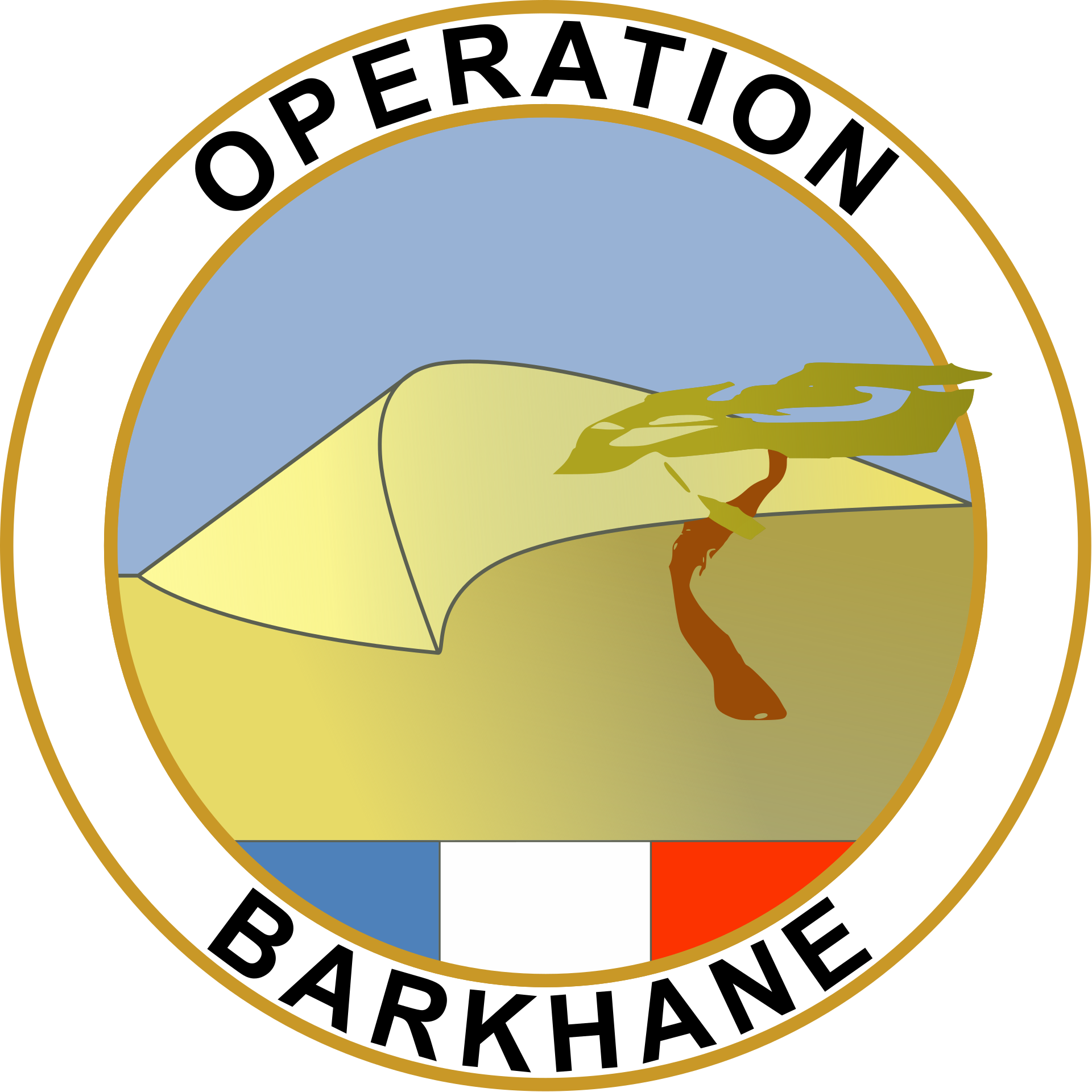 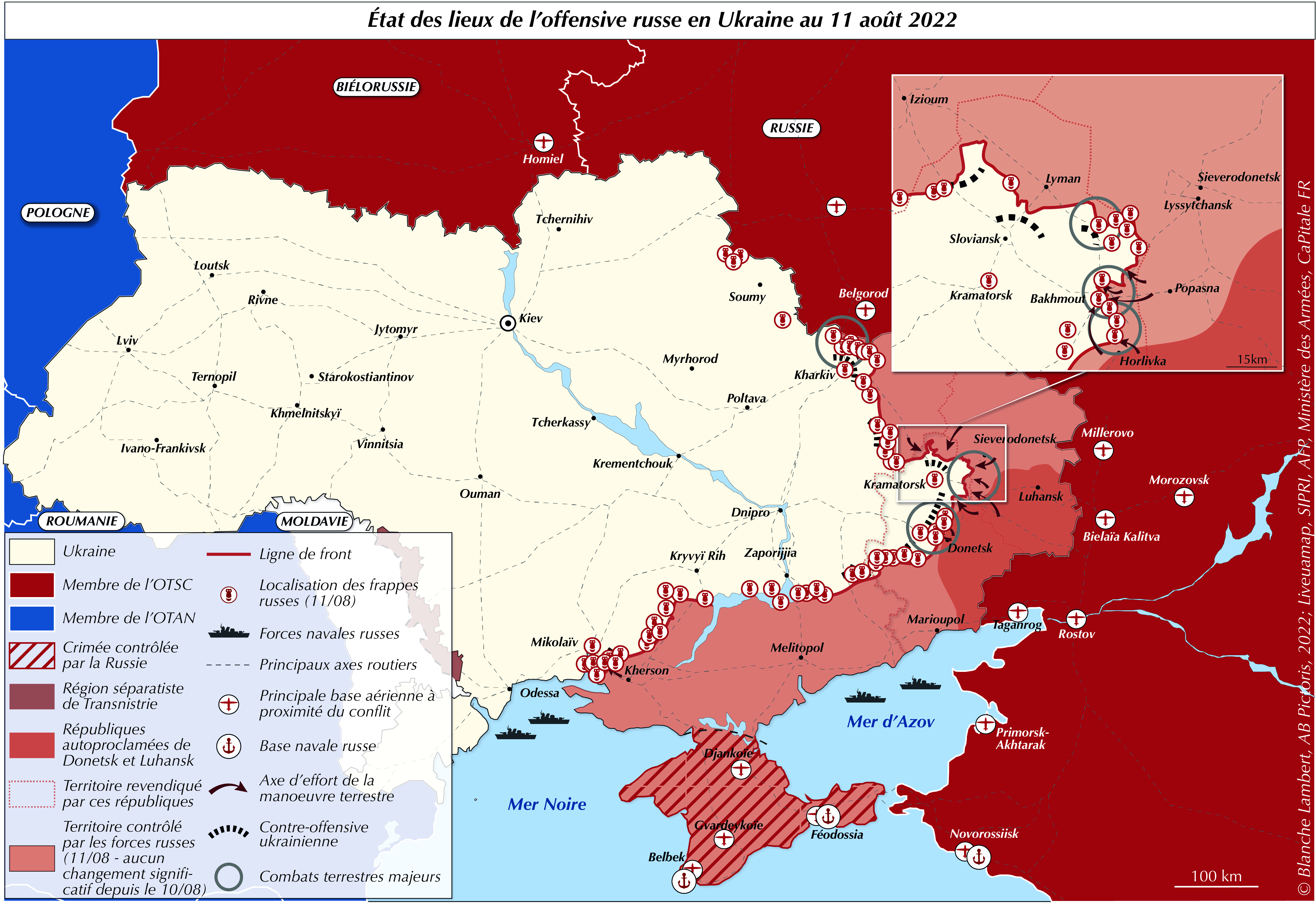