The vexed question of an Israeli strike against Iran

A nuclear Iran has become an increasingly contentious issue. In the light of Western impotence, many Israelis are calling for a preventive strike against a declared genocidal intention. According to Israeli analysts, without preventive military action production of an Iranian bomb is just a matter of time. Moreover, the annihilationist rhetoric used by Iran’s leaders, chiefly by President Ahmadinejad, is not a matter of sloganeering but indeed a programme, in which the destruction of Israel is indispensable for the attainment of Iran’s manifest destiny– the ‘Islamisation’ of the world. A quasi-consensus is emerging in Israel on the necessity of bombing Iranian nuclear installations. The scenario is still undefined. 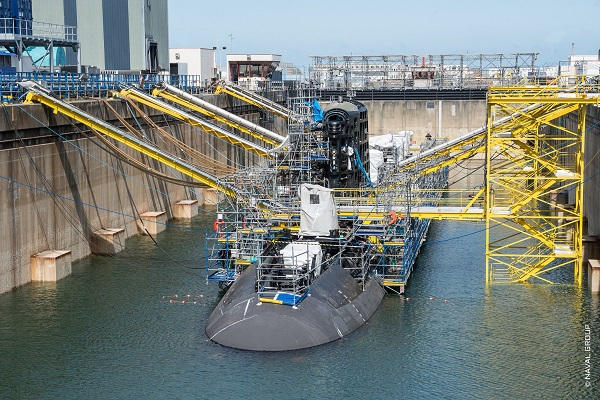