The significance of SEAD as a key capability within NATO

Olivier Zajec, "The significance of SEAD as a key capability within NATO " Revue n° 718 April 2009

The surface-to-air threat is growing rapidly, and with it players excluded from the international relations community can obtain a strategic advantage that could, at little cost, reduce or even cancel out the West’s air and IT superiority. Tomorrow, surface-to-air systems could permanently destabilise the coalition’s efforts in Afghanistan. And Africa, too, may not be spared this threat for long. As there is little in the way of SEAD (suppression of enemy air defences) assets in Europe, France could take advantage of its reintegration into NATO to propose the creation of a SEAD/DEAD package pooled at the European and NATO levels. 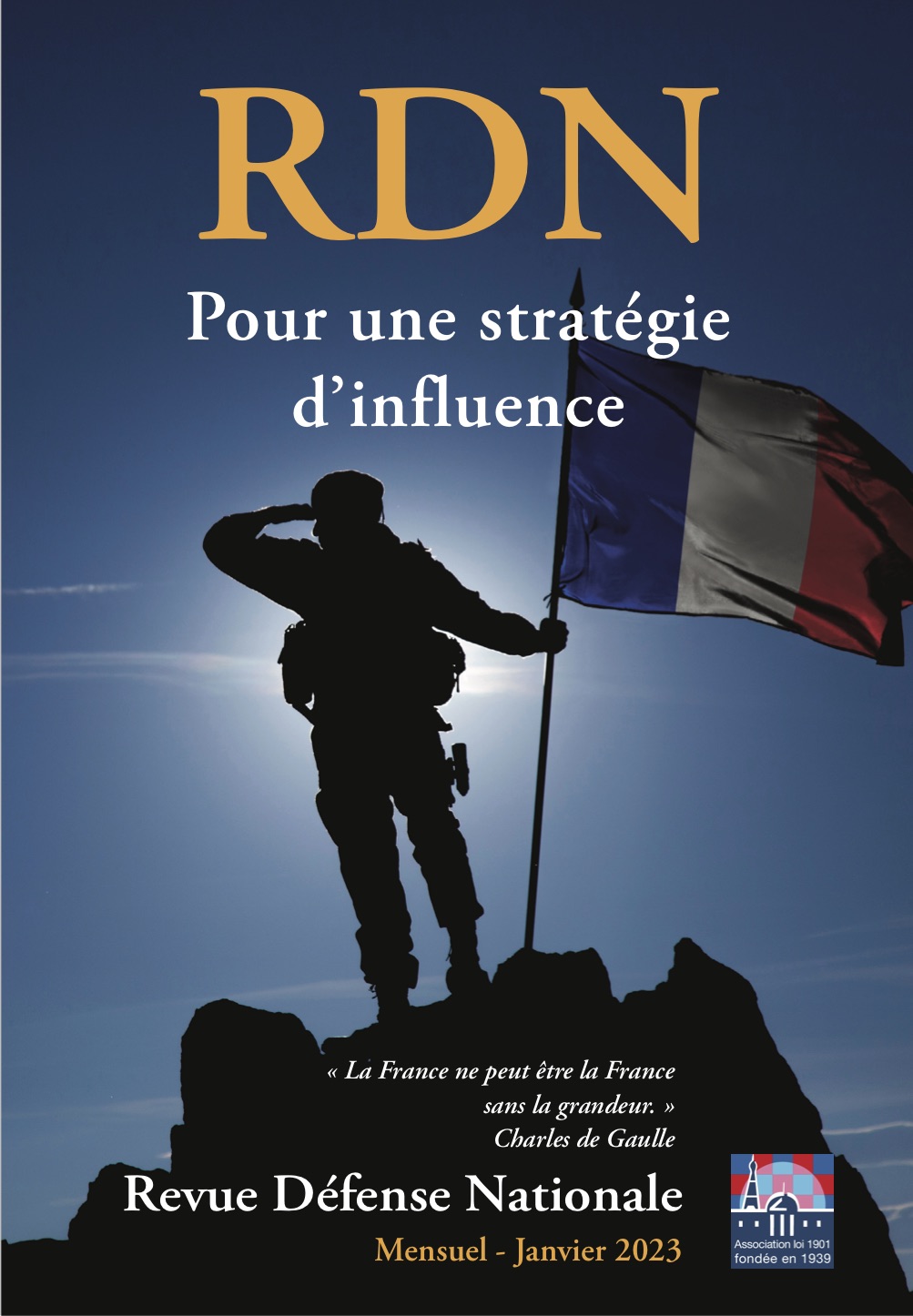 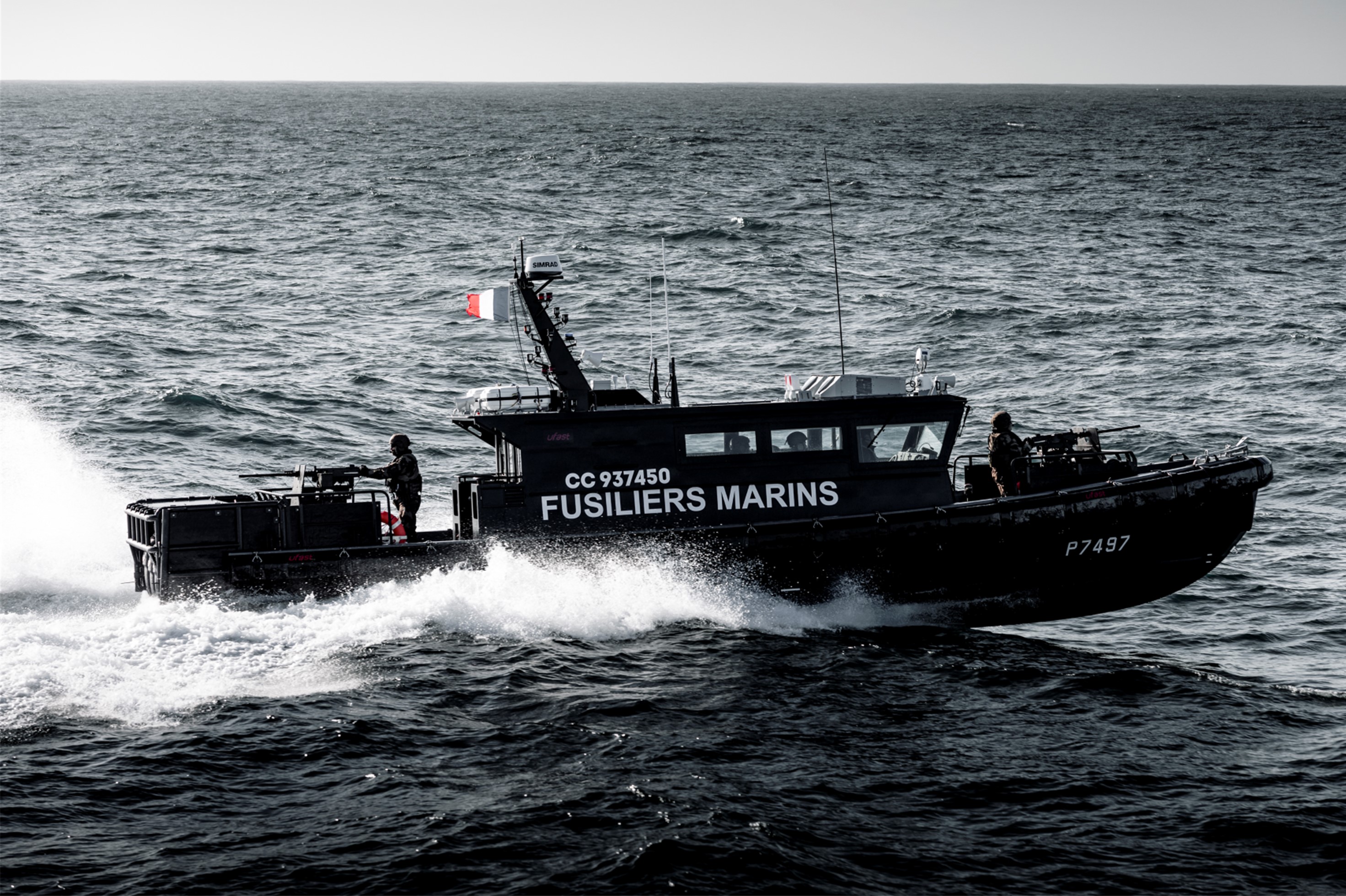 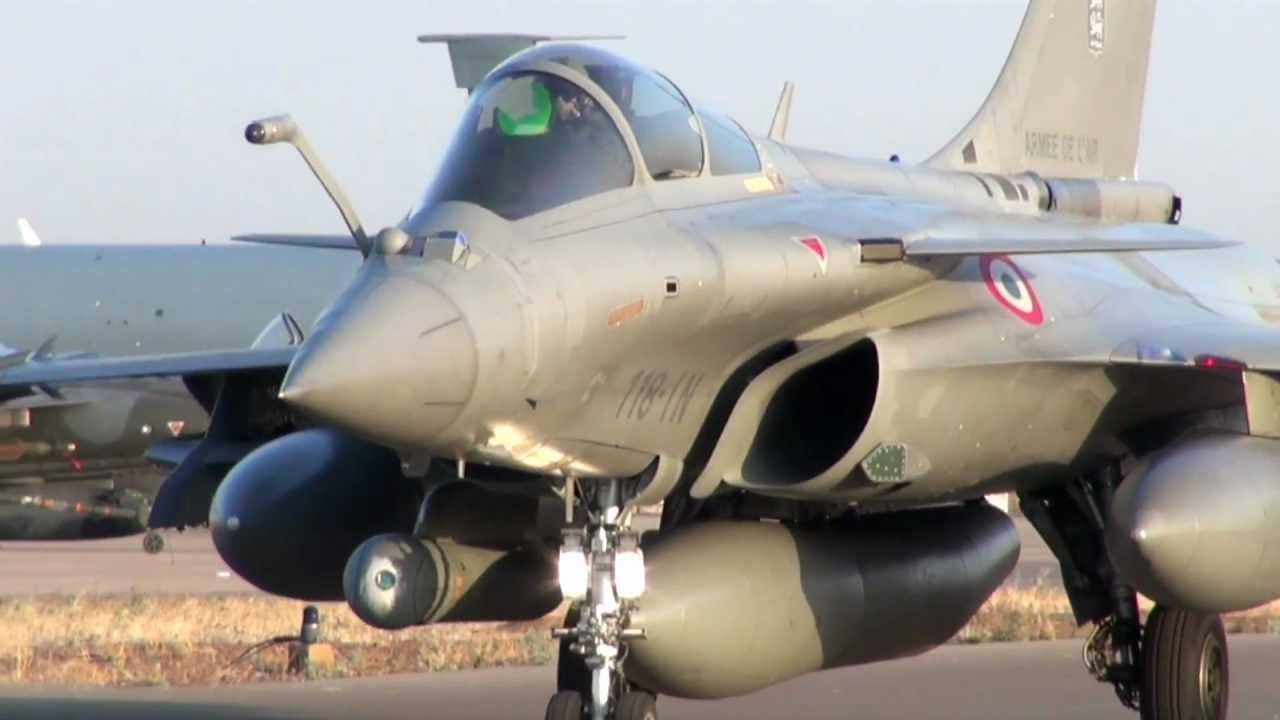